STRIVE FOR PROGRESSION, NOT PERFECTION

FMD Racing is an international Downhill Mountain Bike race team competing in both junior and elite categories of the UCI World Cup Series, UCI World Championships and other selected International mountain bike events around the world. The FMD Racing team consists of not only talented British riders, but also the most amazing staff.

Formed in 2009, international racing commenced in 2012, resulting in 3 world cup wins and the junior overall title. In 2013, we added another rider to our roster and finished the year with multiple World Cup wins and an overall junior World Championship title. 2014 ended on a high with the team taking a first year elite Bronze at the World Championship in Norway.

It is and has been important to us to continually improve. From that early decision to start racing to the development of the team, it is our philosophy to provide our riders with the best possible chance of success – not just now but in the future. Not only that but we believe that in order for our sport to grow, it is important to evolve from the ground up – breeding World Class athletes from well constructed foundations to continue to inject new blood into the sport.

2020 – FMD Racing sign with Canyon bicycles in Germany as our main partner and frame supplier. After early preparation for the 2020 season Tahnée again sustains as major injury snapping her ankle during a routine fun ride. Covid-19 hits and disrupts the season. We prepare for World Champs but with limited travel and zero race time the odds were against us.

2019 – Tahnée Seagrave wins the first round in Maribor becoming the fastest woman in the history of DH to get to 7 World Cups elite wins. She then has a major shoulder injury sustained at Fort William.

2018 – Our juniors Kaos and Joe continue to brake into the top 10 at World Cups. Tahnée takes her first victory in Fort William – then wins in both Val di Sole and Vallnord.

2015 – Kaos Seagrave takes second in U17 at the European Cup in France. Tahnée Seagrave takes six out of seven Elite Women podiums in the World Cup series. The team (with Tahnée) raises £15,000 for breast cancer awareness charity .

2014 – Neil Stewart starts well taking 3rd at the Junior World Cup in Australia, Tahnée has a solid season in Elite women and ends the season taking Bronze at the Elite World Championships in Hafjell, Norway. 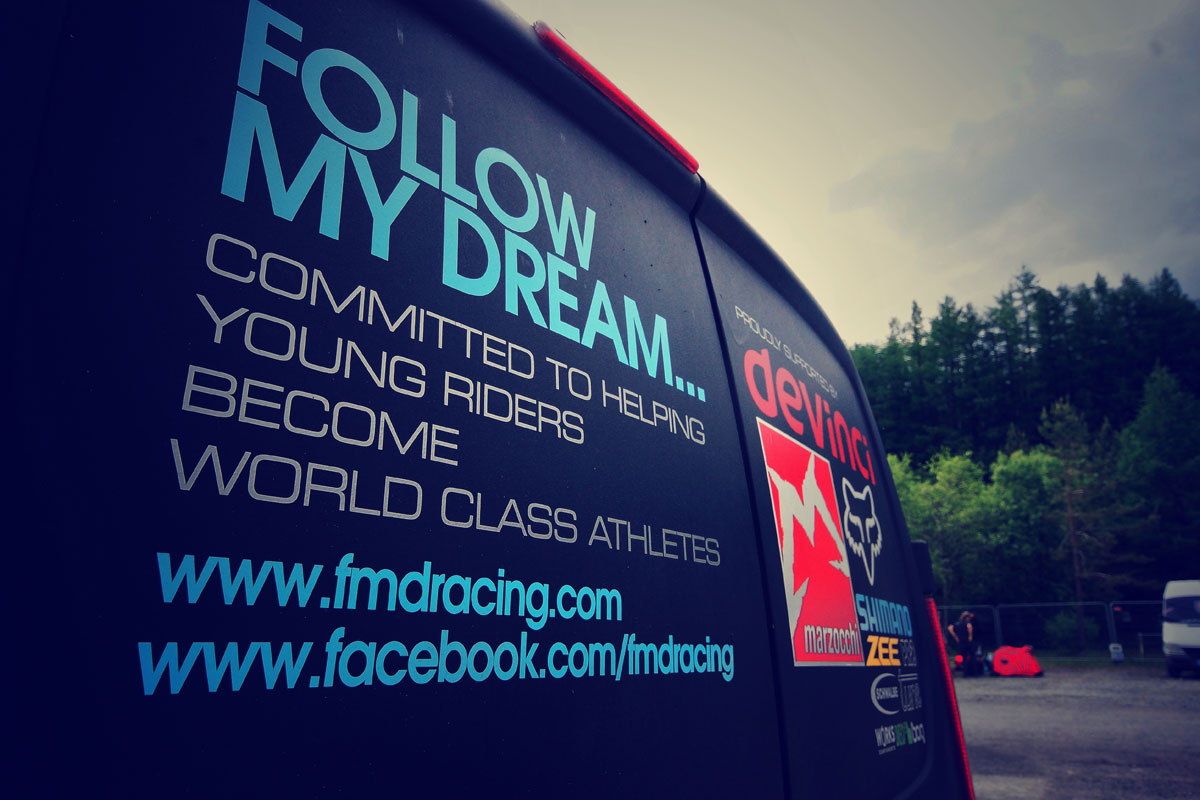 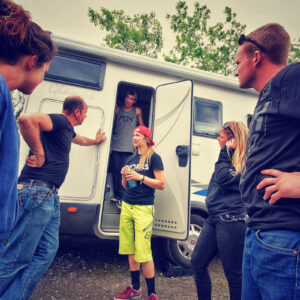 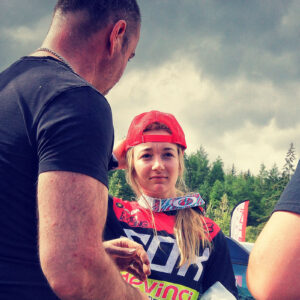 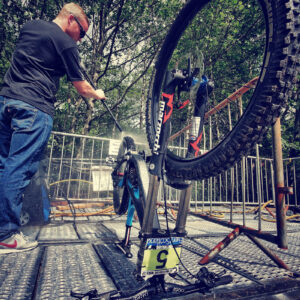 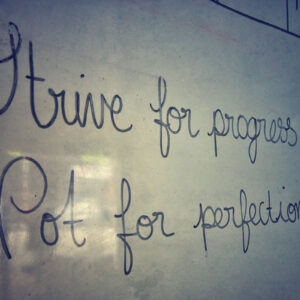 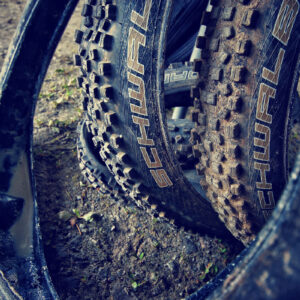 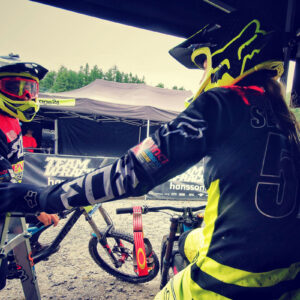 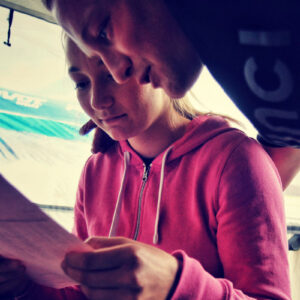